One Christmas our neighbor, Al Denatale, came down to a little party that we were having.  That was when we learned that his family had been one of the earliest owners of the property.

His family bought it in 1923, the year that Al was born, and owned it until 1948/9.  The house was built by the previous owner, although Al did not know the name.

August and Martha Liebig bought the property around 1950 and ran a custom hay farming operation from here for many years.  I have the pleasure to be friends with the Liebig family.  While the elder Liebigs have both died, their children Mike and his wife Shirley have since moved to Lake County.  I still see their kids Kent, Tim, Brian and their families regularly.  They made many changes to the house, including finishing the inside, which had just been studs.

Bill and Elaine Welker bought the property in December 1978. They are best remembered here for installing the original “cocktail bridge” where they would meet the neighbors, Bill and Rene Harter, at sunset.

Then it was owned by Doug and Paige Wight.  Doug is a long time vineyard manager here in the Napa Valley.  They moved to town when their children became so active in school that carting them back and forth became a full time job.  What a break for me!

In November 1987 I bought the property.  Doug had planted vines on the flat area and we could see the remnants of the Denatale vineyard on the hill.  By 1989 we had terraced and planted the hill with Cabernet Sauvignon.  Now I am the sole owner of the vineyard and home that you see.  Not a lot has changed here in all that time except that you can share in the history through the wine. 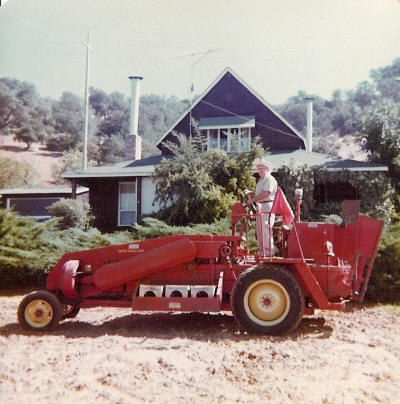 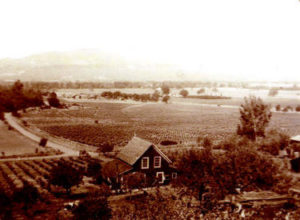 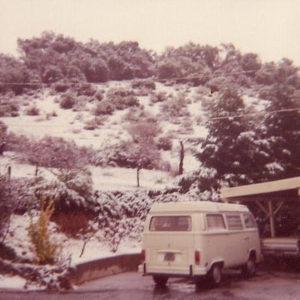 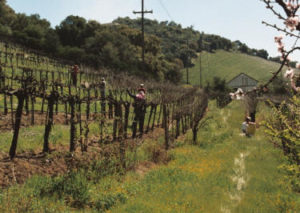